The calla lily has meant different things at different periods in history, but its classic meaning is considered to be magnificent beauty. For the ancient Romans, lilies symbolized lust and sensuality because of their large pistils, which were considered to be very phallic. However with the rise of Christianity, the calla lily was thought to represent chastity, virtue and purity, and was associated with the Virgin Mary. Both cultures considered calla lilies to be symbols of fertility and abundance.
Earrings are added to my shop 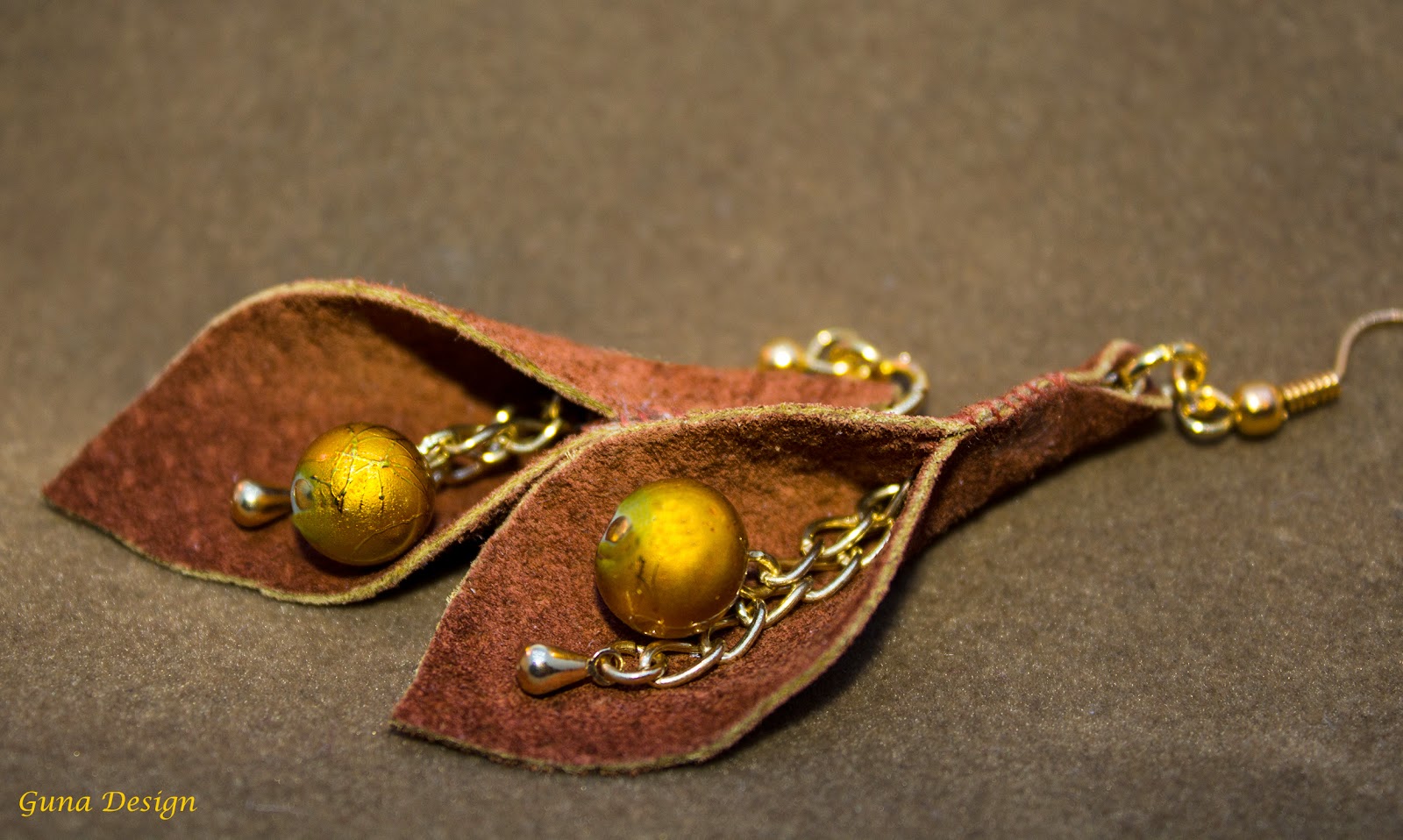 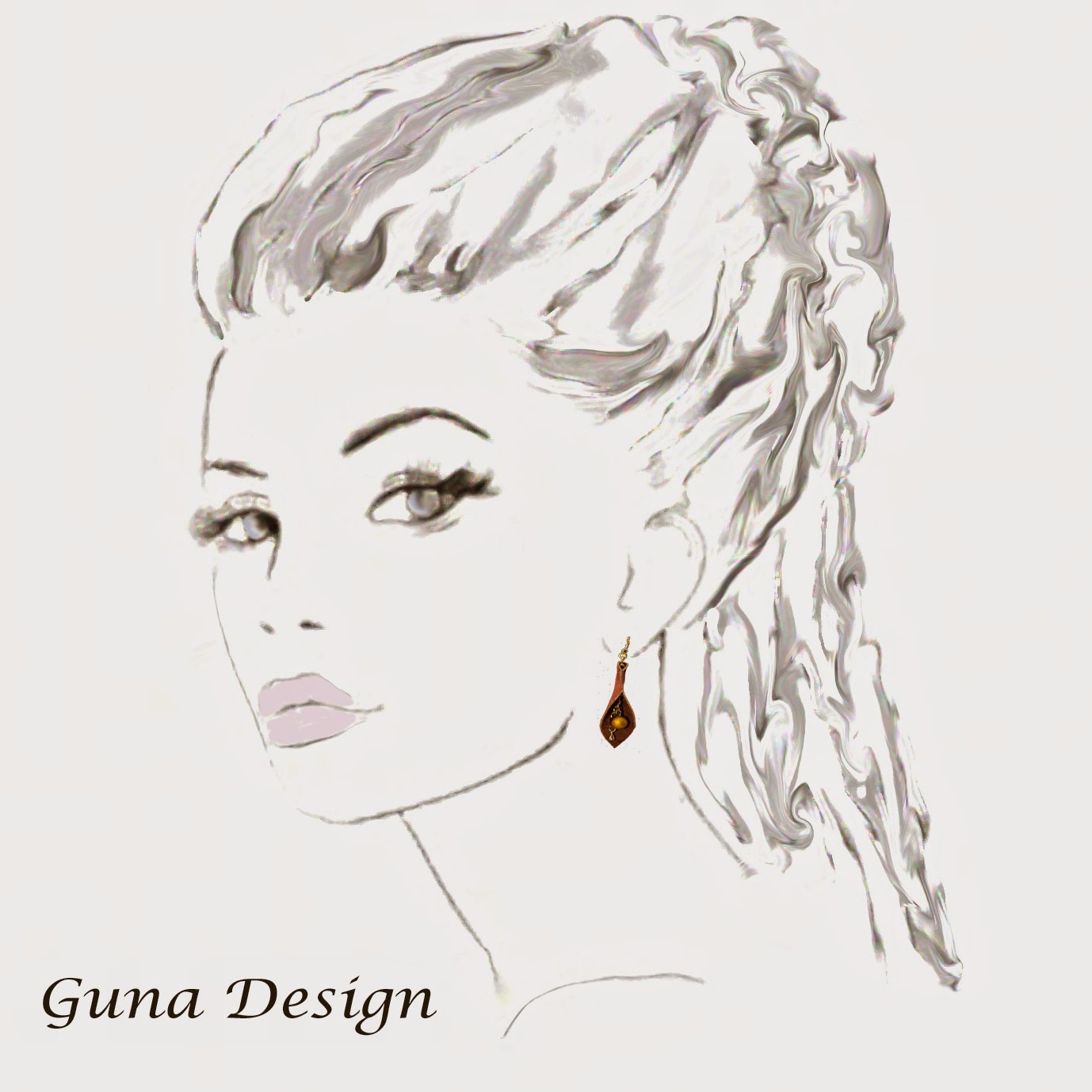 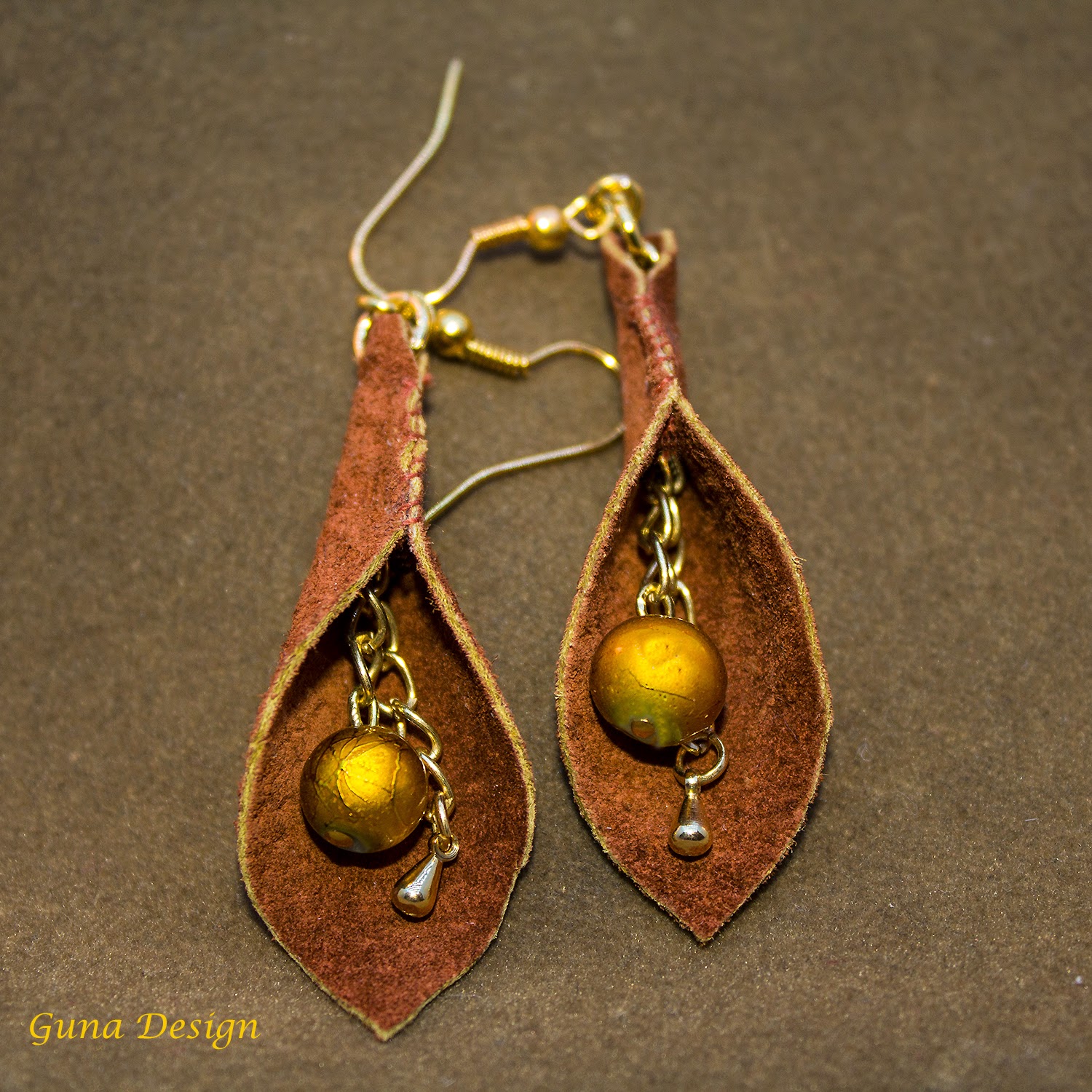 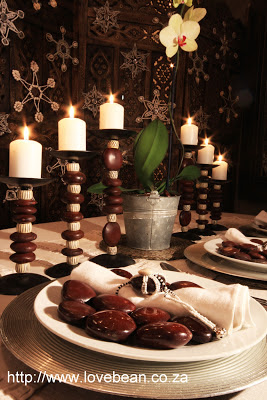 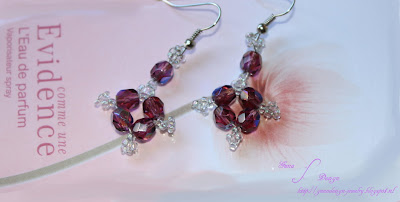